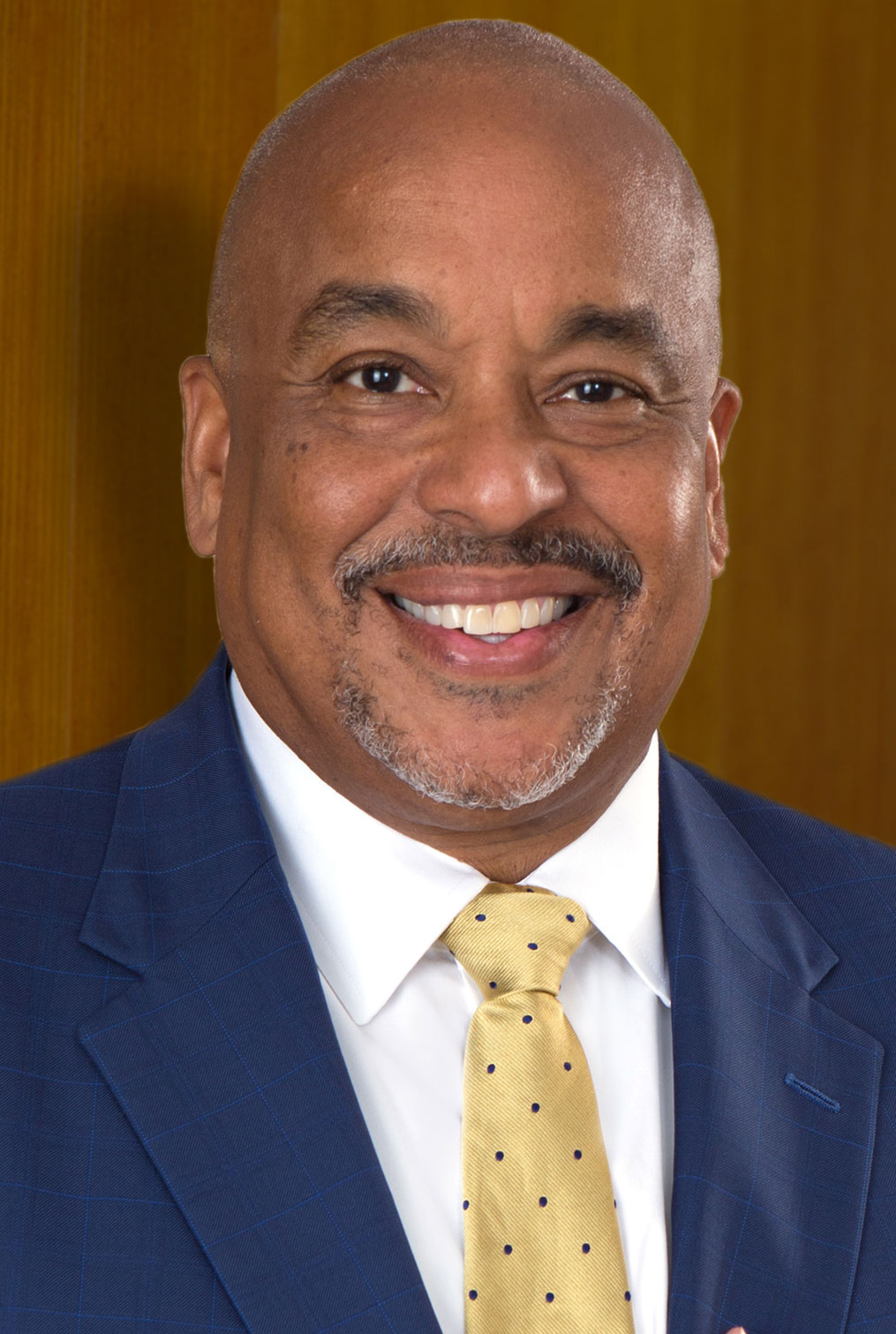 Matthew “Matty” A. Lopes Jr. is a Principal with Pannone Lopes Devereaux & O’Gara LLC. For most of his 35-year legal career, he has been actively involved in the court oversight of correctional systems and is a nationally recognized Special Master in correctional reform litigation.

For the past 26 years, he has served as the Special Master for the U.S. District Court for the Eastern District of California in the matter of Coleman v. Newsom. As Special Master in this case, Matty leads a team of experts and monitors in overseeing the care provided to more than 30,000 seriously mentally ill inmates throughout the 34 institutions within the California prison system.

Prior to his current role, Matty served as a Court Monitor, Deputy Special Master and Special Master, respectively, in three additional major remedial correctional cases under the supervision of the United States District Courts of Georgia, Texas and Rhode Island.

In addition to his current practice as a Special Master in the Coleman v. Newsom case, Matty also leads the Alternative Dispute Resolution practice for Pannone Lopes Devereaux & O’Gara, as well as PLDO Strategies LLC, the government relations and communications subsidiary of the law firm, representing organizations ranging from Fortune 100 companies to nonprofit businesses, including organizations within the transportation, pharmaceutical, education, food service, health care, and insurance industries, among others.

While Matty is extremely proud of his work in prison reform and oversight, he is equally proud of his role in successfully advocating for the Council of State Governments (CSG) Justice Center’s Justice Reinvestment Initiative to improve Rhode Island’s criminal justice system through the enactment of legislation supporting rehabilitation and informed decision-making in sentencing, probation, and parole.

He is also proud to have been intimately involved in the successful Rhode Island 2020 ballot initiative to remove the centuries-old word “plantations” from the official name of the State of Rhode Island.

Having once interned for former Chief Justice of the United States Court of Appeals for the Third Circuit, A. Leon Higginbotham Jr., Matty has also been inspired to promote and advocate for increased minority representation and diversity in the selection and appointment of Rhode Island’s judiciary.

Matty earned his J.D. from the University of Pennsylvania Law School and his bachelor’s degree from Dartmouth College. In 2022, Matty was selected to receive the Neil J. Houston, Jr. Memorial Award is recognized as the most prestigious award presented within Rhode Island’s criminal justice system. In 2021, he was selected for inclusion into The National Black Lawyers Top 100 in Rhode Island, an honor given to a distinct group of lawyers who have demonstrated superior skills in their fields of law or who have excelled in areas promoting diversity. In addition, he has been named to The Best Lawyers in America list for over 10 years, and recognized as Rhode Island’s 2021 Best Lawyer “Lawyer of the Year” by his peers and clients for his work in government relations. 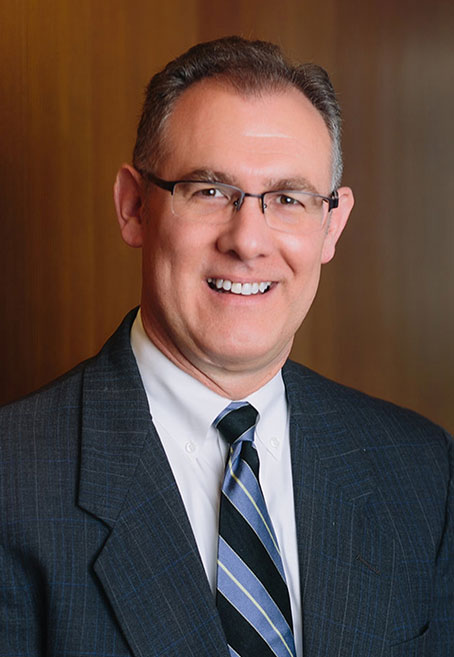 Brian K. Jordan serves as Executive Director with PLDO Strategies LLC assisting in the development and implementation of legislative strategies for private companies, quasi-public agencies and nonprofit organizations. With over 25 years of experience in government relations and lobbying in Rhode Island, Brian is a leader in the public policy and issues management arena with extensive experience in developing, analyzing and negotiating legislation and policy, lobbying, executing effective media relations campaigns, drafting legislation, and ensuring compliance with state and federal legislation and regulation.

As a registered lobbyist, Brian represents clients in multiple industries helping navigate complex issues and uses his extensive network, know-how and resources to ensure their goals are met. He is the former Director of Public Affairs for The Westerly Hospital and was the Assistant Vice President for Government Relations for Blue Cross & Blue Shield of Rhode Island for over two decades.

Brian received his Certificate of Advanced Graduate Studies in Finance and his Master of Business Administration in Management from Bryant University. He graduated from Providence College with a Bachelor of Science degree in Health Services Administration. 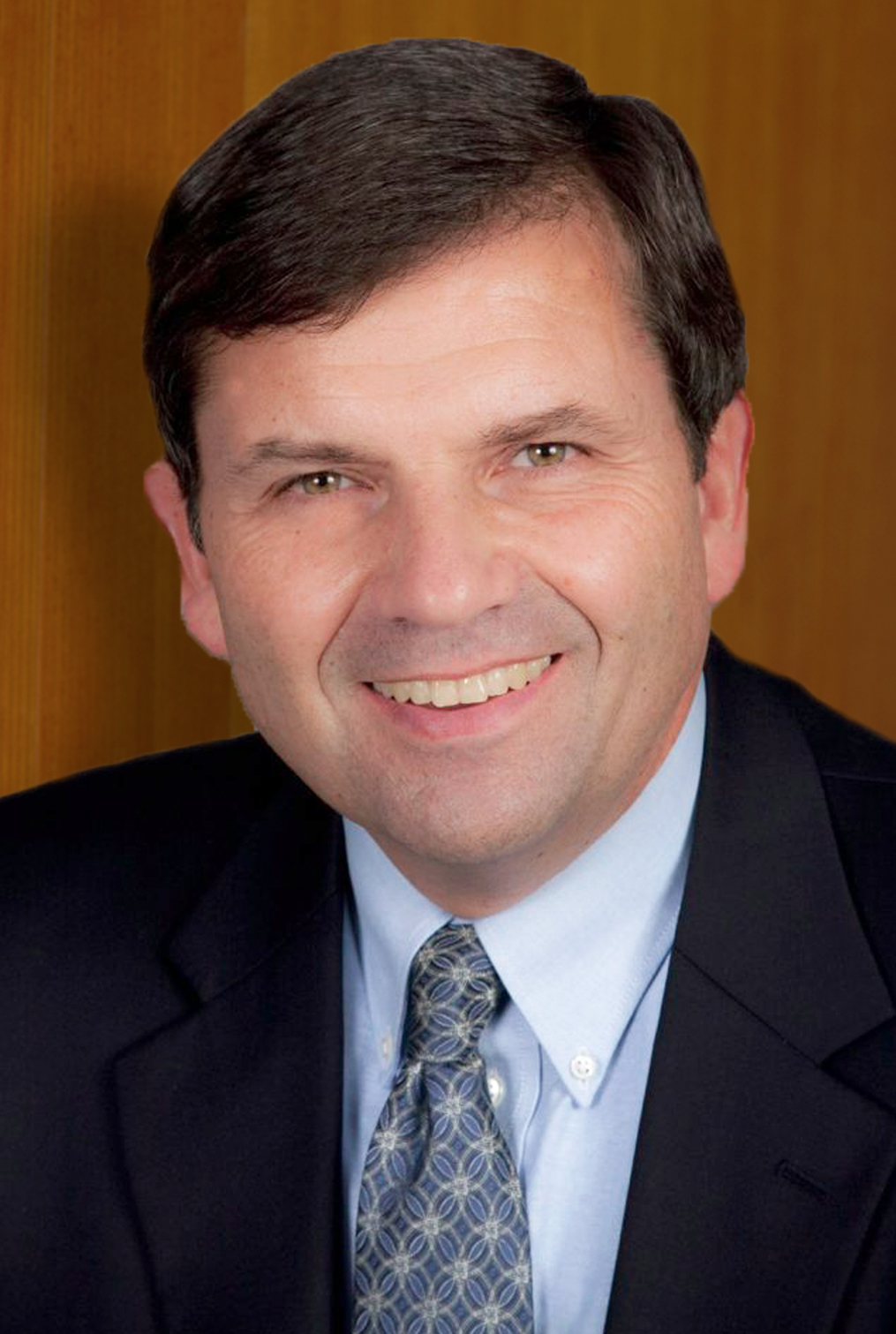 Scott A. Fraser serves as Senior Director of Communications and External Affairs with PLDO Strategies.

Prior to joining PLDO Strategies, Scott was President and CEO of the Rhode Island Health Care Association, a trade association representing skilled nursing facilities in the state. Previously, he was a Vice President at Blue Cross & Blue Shield of Rhode Island, serving as company spokesperson and lobbyist for more than 20 years.  He is also the founder of a successful public relations firm, Fraser Communications Group.

Scott graduated from Tufts University with a Bachelor of Arts in Psychology, and has taught public relations courses at Salve Regina University, Rhode Island College and Dean College.  He is a graduate of Leadership Rhode Island and is involved in numerous civic and community organizations, including serving on the Board of Directors for the Greater Providence Chamber of Commerce and as a member of the Public Relations Society of America.

Andrew J. Barbero serves as Government Relations Assistant with PLDO Strategies. He is a skilled legislative researcher and writer, and a public affairs and policy development specialist. Andrew has extensive experience in leading successful political and issues campaigns, including building coalitions with key stakeholders, organizing grassroots initiatives and events, and planning and managing executive leadership and advocacy outreach efforts. He employs his strong interpersonal, relation-building, communications, and strategic planning skills on behalf of PLDO Strategies’ clients across industries in the private, public and nonprofit sectors.

Prior to joining PLDO Strategies, Andrew served as Director of Municipal Affairs for the City of Providence. As the key point of contact to Providence Mayor Jorge O. Elorza’s administration, Andrew acted as a liaison with Council members and staff, and worked directly on numerous legislation and projects.  He was also the chief advisor to the administration regarding city ordinances and policy development, and helped to advance interdepartmental communications and problem-solving. Previously, Andrew was Director of Mayoral Advance for Mayor Elorza, working with multiple City agencies and community organizations on event planning, logistics and scheduling. Before joining the City’s executive staff, he worked in the Mayoral Advance Department in 2017, then taking on the duties of Director of Field Operations for the 2018 Elorza for Mayor campaign. Andrew’s early professional career includes working as a Field Organizer for the Clay Pell for Governor campaign and as the Regional Field Director for the Cicilline for Congress campaign in 2014.